In 1995, Susan Labandibar, president of Tech Networks of Boston, decided to locate her company in South Boston’s Andrew Square almost by accident. She had started out of her home, selling used computers to college students in Boston. As the business grew, she began looking for a storefront.
“We went to every stop on the Red Line looking for space until we got to Andrew, and, lo and behold, we found a place across the street from the station,’’ she recalled.
In the 15 years that followed, Tech Networks moved to a larger space, also near Andrew Square. The company also changed its business model; instead of selling to students, it now installs and manages computer systems for small and medium-size businesses.
The company, which has 28 employees, made the Inner City 100 with annual revenue of $3.3 million and an average growth rate of 25 percent over five years.
The Andrew Square location — near where South Boston, Dorchester, and Roxbury converge — still works for the company, according to Labandibar.
“With the recession and the maturing of our industry, we need to be competitive,’’ she said. “Being in the inner city, we not only have inexpensive office space, but access to transportation.’’

Share Post
Previous
What's the difference between a socialist and a social entrepeneur?
Next
"Can I quit now?" 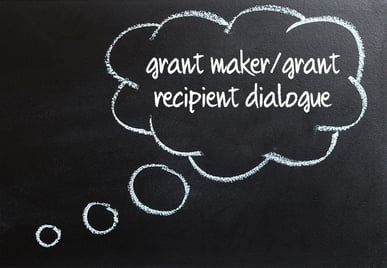 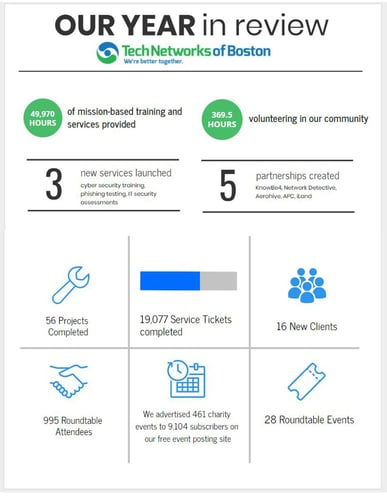