It’s been 10 years since the first generation of B Corps were certified, and it’s been almost five years since Massachusetts began recognizing benefit corporations. What’s driving the Bay State to join the better business movement?

For Boloco CEO John Pepper, buying back his burrito chain after several tough years wasn’t enough to get his business back on track. One of the first moves he made after regaining control of the chain was to get Boloco certified as a B Corp and incorporated as a benefit corporation — two designations intended to signal a company’s commitment to both profit and a higher purpose.

“I thought that the way to bring Boloco back to a strong financial position was to do the things that we always felt were most important,” Pepper said. “(I) want what we’re doing to be responsible and successful.”

Pepper wants to rebuild and strengthen Boloco on business terms he can support. But he faces challenges: the chain now has nine locations, following the recent closings of a restaurant at Harvard Square and another in Warwick, Rhode Island. That’s less than half the number four years ago, when Boloco had 22 locations in Massachusetts, Rhode Island, New Hampshire and Vermont.

Boloco isn’t the only Bay State business using the two ‘B’ designations — B Corps and benefit corps — to challenge the rules of business. Local companies, from public relations firms to investment banks, have started to realize that focusing on profit maximization alone isn’t the only way to do business.

“Boston is always very forward and ahead of the movements,” said Tuan Pham, CEO of Tech Networks of Boston, which is both a B Corp and a benefit corporation. “It’s great to see Boston take that jump and say ‘Hey, it’s not good enough to generate the local economy and create wealth. We’ve got to benefit the community and its people.’”

Forty-nine Massachusetts companies have been B Corp certified since 2007, and 75 companies are now recognized as benefit corporations by the state since the designation was made law in 2012.

Massachusetts is sixth among all 50 states for number of B corps, behind California, New York, Colorado, Oregon and Pennsylvania, in that order.

People on the Move

But if you ask Holly Ensign-Barstow, a team manager of the nonprofit B Lab that certifies B Corps, the public’s understanding of the two designations hasn’t kept up with the progress the movement is making.

“There’s just a lack of knowledge about what constitutes a B Corp versus a benefit corporation, and I think, unfortunately, direct employees of B Lab might be some of the only people who know the concrete differences and are able to speak to the specific terminology,” Ensign-Barstow said.

B Corps are for-profit companies that meet certification standards outlined by a nonprofit organization called B Lab. Benefit corporations, on the other hand, are a creation of the state — a legal classification that gives a company legal protection to consider both financial and non-financial interests when making business decisions.

The two designations may be different, but both are considered a part of the better business movement that deviates from traditional businesses practices.

“A profit-maximizing mindset leads to a bunch of tradeoffs. And those tradeoffs are no longer acceptable,” Raj Sisodia, co-founder of better business movement Conscious Capitalism, said. “People are waking up. They’re looking for a better way. And what we’re doing, B Corps, benefit corporations … they’re a new and different way.”

Pham of Tech Networks contends that getting B Corp certification isn’t easy.

“Other than (the certification) just being on marketing materials and things like that, to be a real, true B Corp you actually have to eat, live and breathe it,” said Pham.

But that’s not to say that Boston-area companies aren’t up for the challenge. Last June, a group of Boston businesses came together to establish a Boston chapter of Conscious Capitalism, a movement that aims to solve major issues, like inequality, climate change, racism, poverty and social injustice. Like the B Corp movement, Conscious Capitalism unities businesses with similar values to help promote greater change.

“The idea behind B Corps is a little bit different but the core principles are still there. It’s, ‘How can you have both profit and purpose?’” said Darby Hobbs, president of Conscious Capitalism Boston.

Hobbs said Conscious Capitalism Boston has 30 members that have been involved since the chapter’s founding and continue to play a large role in the chapter. She said the chapter is working on recruiting more members and was very well-received during its first year.

Conscious Capitalism Boston welcomes all companies that support the movement, from B Corps and benefit corporations to companies who haven’t yet made a quantifiable commitment to their missions.

“Whether they call it Conscious Capitalism or B Corp or whatever, local businesses are realizing that they can make change,” Teak Media + Communication President Jackie Russell said. “Businesses are saying ‘We do care. And we have the power of capitalism behind us.” 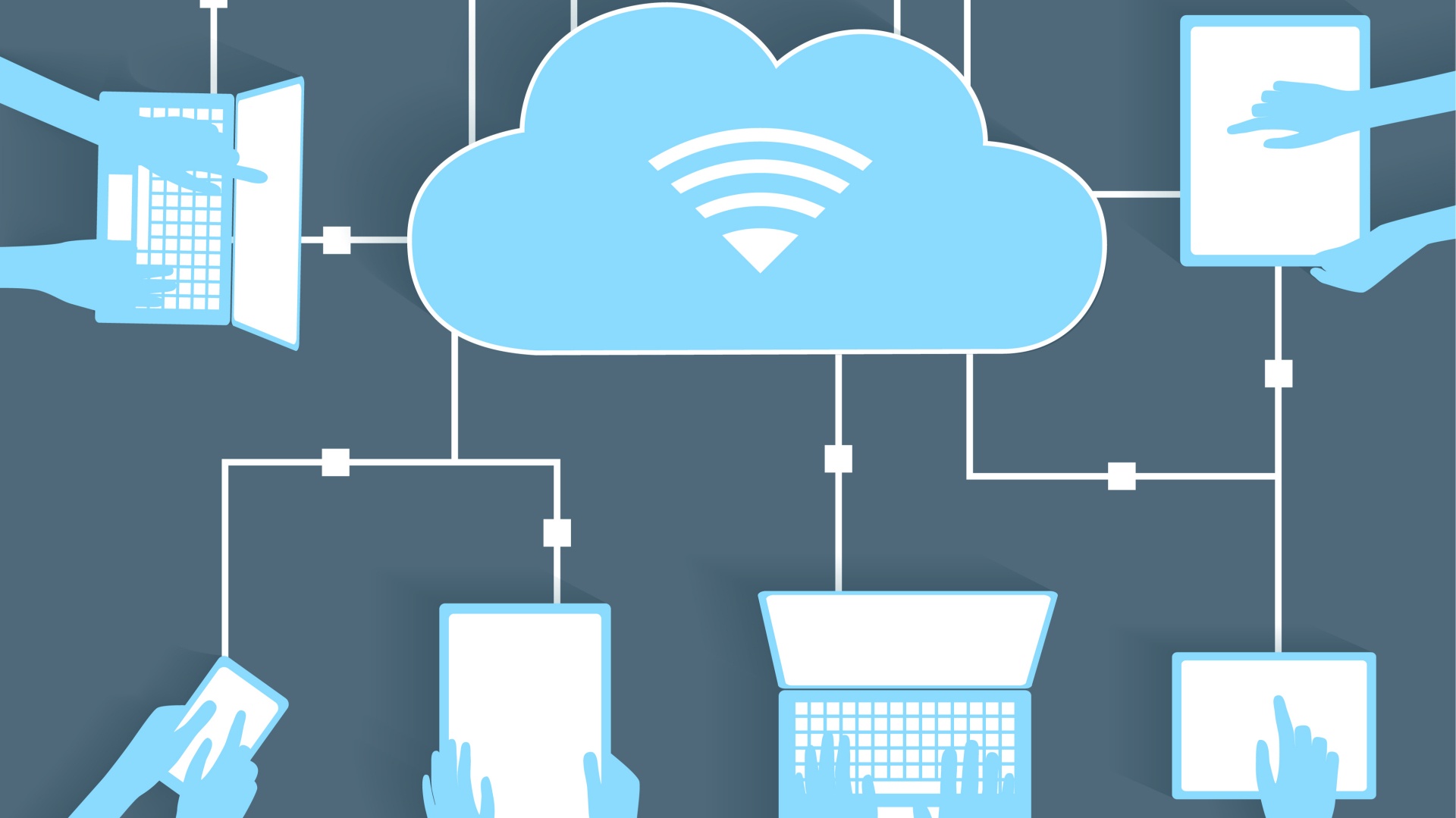 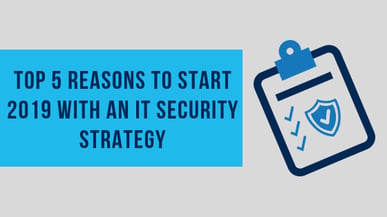 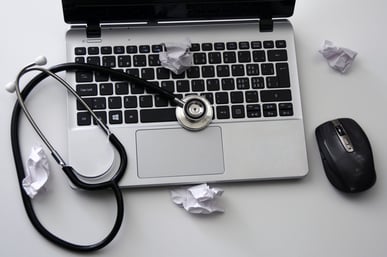 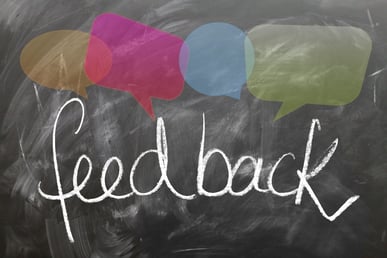 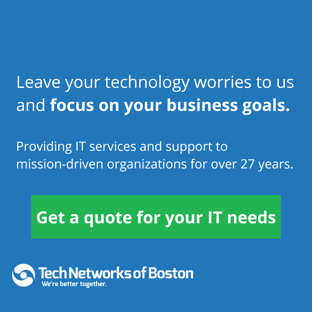