Focusing on local businesses and economic health, Warren’s economic plan includes $100 billion in infrastructure funding to spur local jobs creation. Warren lauded the Massachusetts Jobs strategy co-authored by Rep. Waltz that has been effective locally, and which has been used nationally as a model. “Every time a person has a paycheck, that means there is more money to spend locally,” said Warren.

TNB’s Susan Labandibar, who participated on the panel, noted that 72% of TNB revenue is spent locally. Labandibar also shared her frustration that billions of dollars are going to support big businesses while “the infrastructure that TNB values is local and focused on education and transportation.”

All the women on the roundtable panel agreed that there is no such thing as “a women’s issue.” Every issue affects everyone. Equal pay for equal work should not be a topic for conversation because unequal pay affects families everywhere.

Engaging in civic life, such as regional and national political campaigns, local government, and non-governmental organizations was a broad priority for all the panelists.

According to Warren, “This is about our involvement with the issues,” and “our goal is to motivate people to get involved.  We are all called to speak up for what we believe in.  I am drawn to this race by the urgency of the moment.” Please get involved and vote. 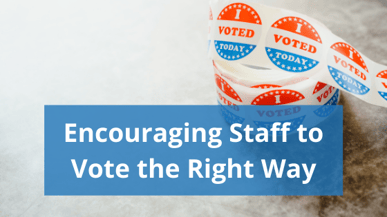 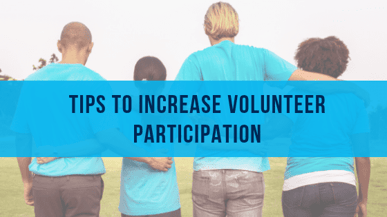