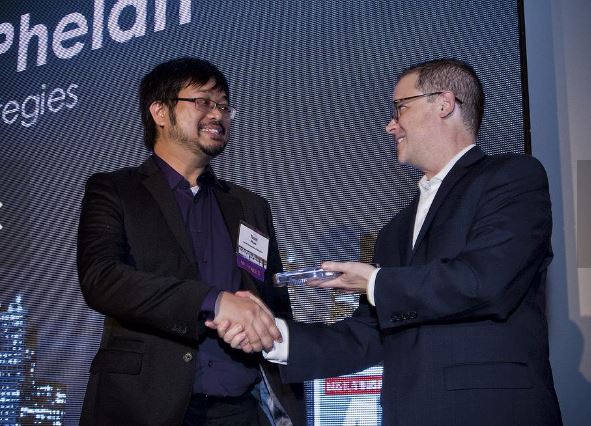 Tuan Pham is not a person who seeks the limelight.  In both his professional and volunteer life, he has preferred to work behind the scenes. In 2016, Tuan has finally received recognition for his years of service to the nonprofit community.

In July, Tuan officially became the CEO of Tech Networks, after nine months of interim service in this role. Just two months later, Tuan received word that he is one of the 40 young professionals to be honored by the Boston Business Journal’s 40 Under 40. This list is comprised of young professionals who are making a significant, positive impact on Massachusetts as a result of their professional and community contributions.

Tuan has been the consummate team player at Tech Networks.  Over the last eight years he has contributed his technology expertise in almost every area of the organization from marketing to strategic solutions. Tuan’s ability to take on new challenges will serve him well as Tech Networks continues to evolve at the speed of technology.

Tuan believes in the importance of continued education to stay abreast with technology and provide educated recommendations to the Boston nonprofit community. He has been a great example to his peers, achieving an extensive list of certifications and in-depth knowledge of MS cloud solutions, including a spot on Microsoft’s SMB Partner Advisory Council.

Tuan’s longstanding commitment to volunteerism has provided another venue for his quiet leadership. At Anime Boston, Tuan played an integral role in growing the organization’s annual conference into the 5th largest volunteer-run Japanese anime pop culture con in the United States.

All of us at Tech Networks are extremely glad that Tuan’s contributions have been recognized by the Boston Business Journal. We hope that you will join with us in celebrating his achievement. 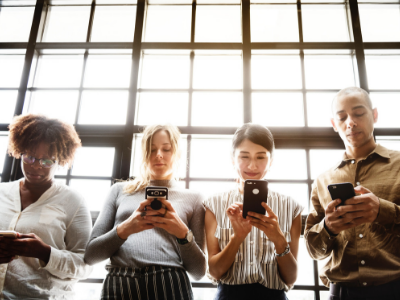 Why technology innovation is important to health and human service providers 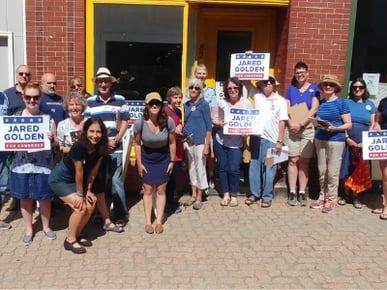 Giving Back on #GivingTuesday 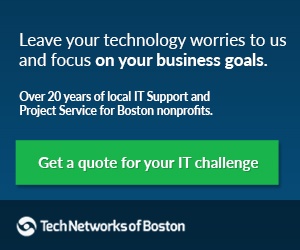